Tamara Sol is an anarchist serving a 7 year prison sentence in Chile. On January 21, 2014 she entered a bank and fired multiple shots at a security guard, shouting “this is for revenge!” for her comrade Sebastian Oversluij, who was killed a month prior at the same bank during an attempted expropriation. She took the guard’s gun and fled, but was arrested shortly after, and sentenced to 7 years imprisonment by the Chilean courts. Tamara’s family, having both participated and lost relatives in the struggle against the Pinochet regime, consistently defend her actions and vocally attack the system that imprisons her and killed her comrade Sebastian.

In January 2018, Tamara attempted to escape from Valparaiso Prison, and was injured by both the fence’s razor wire and the guards who beat her after the attempt. She has since been transferred between prisons multiple times, and is currently being held at the notoriously brutal Llancahue prison in Valdivia. 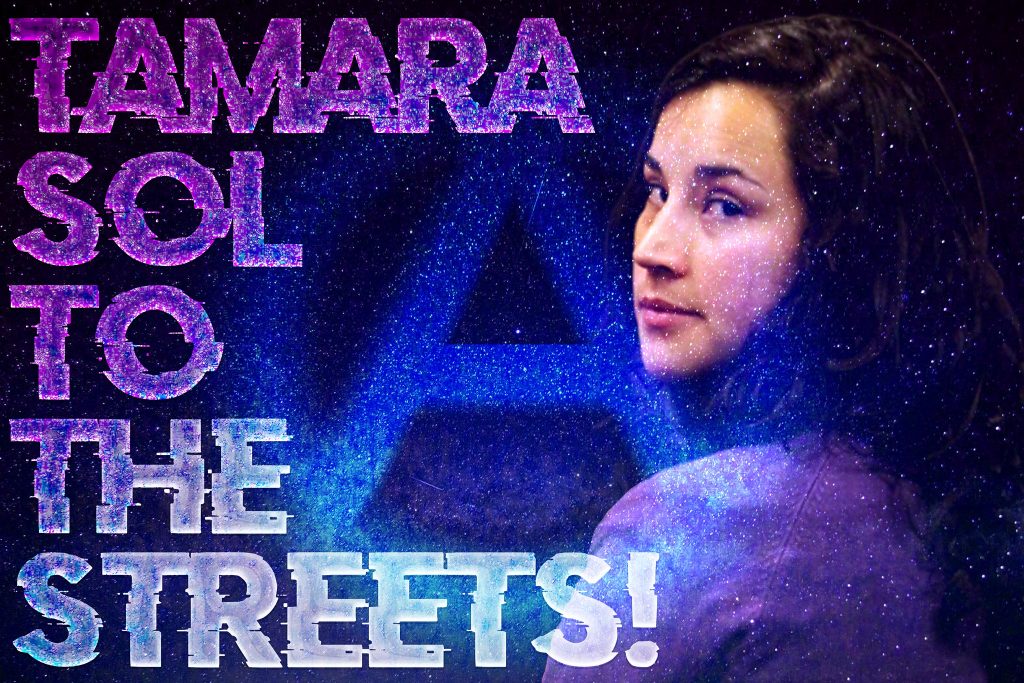