Avêsta is a symbol of emancipated woman!

‘The invasion of Efrîn by the occupying Turkish army has with all the suffering inflicted entering its ninth day. With this invasion, the occupying Turkish state wants to thwart our federalisation project, which promotes the sisterhood of peoples for the north of Syria, and to spread a wave of terror across the region.

The Turkish killing machine has mobilised and equipped thousands of gangs from the terrorist groups such as Al-Qaida, ISIS, Nosra Front, and the so-called Free Syrian Army, and unleashed them on our people. As a result, tens of civilians including women and children have been killed. Our people have put up a gallant resistance to this invasion in order to safeguard what our Revolution has accomplished.

On the 8th day of the invasion, January 27, the Turkish army and its affiliated Jihadists attacked the village of Hemam, of the Cindirêsê district. Their attack was counteracted by our fighters. A YPJ fighter, Avêsta Xabûr, empowered by the will she inherited from her comrades such as Jînda, Newal and Silav and following on the path of Arîn Mîrkan and Rêvana Kobanê, attacked with her grenades a Turkish tank which was trying to entre Hemam village. As such she exploded her body and destroyed the tank.

A girl form Kurmênc Mountain, Avêsta Xabûr (Zalûx Hemo) was from a patriotic family from the village of Baliya of Bilbilê district. She was brought up with the philosophy of loving freedom and her homeland. With this action, she made good on her promise of defending her people and their achievement. She reached the point of martyrdom and joined the caravan of the martyrs.

For our units, Avêsta is a symbol of emancipated women. With the powerful belief and ideology she had equipped herself with, she became a selfless spirit, representing a profound military tactic and theory. Avêsta had felt the threat the terrorist groups pose on the wold. For this reason, she decided to join the Anti-Terror Units, where she participated in tens of actions against the terrorist groups. Avêsta’s was a strong response to the Turkish fascist state and its affiliated Islamist groups, as well as the ongoing silent position taken by the international community.

We in the Command of Women Defence Units promise our martyrs and our people that until the last drop of our blood we resist the Turkish invasion in order to achieve our legitimate right of enjoying a free and honoured life. Our fighters follow the path of Avêsta, Arîn û Rêvana and will turn Efrîn into a cemetery for fascism, women’s and humanity’s enemies.’ 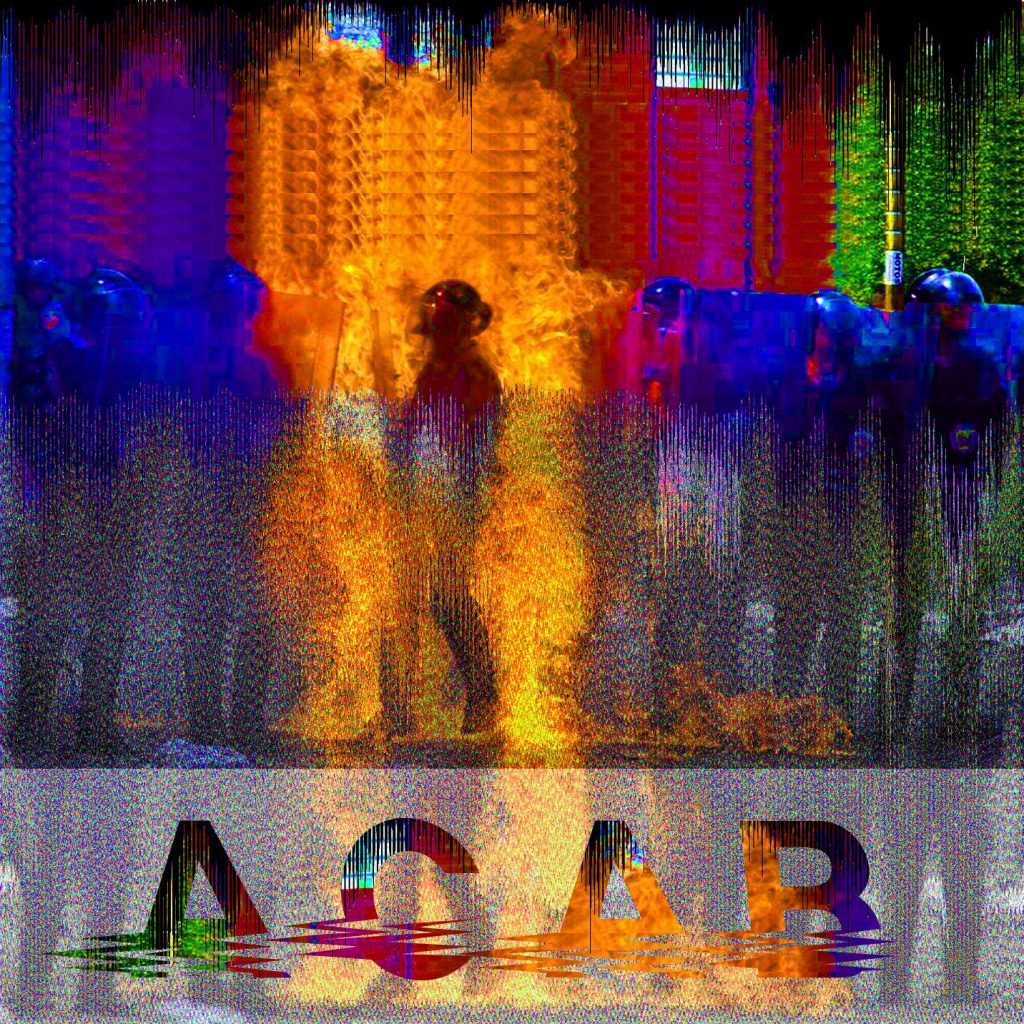 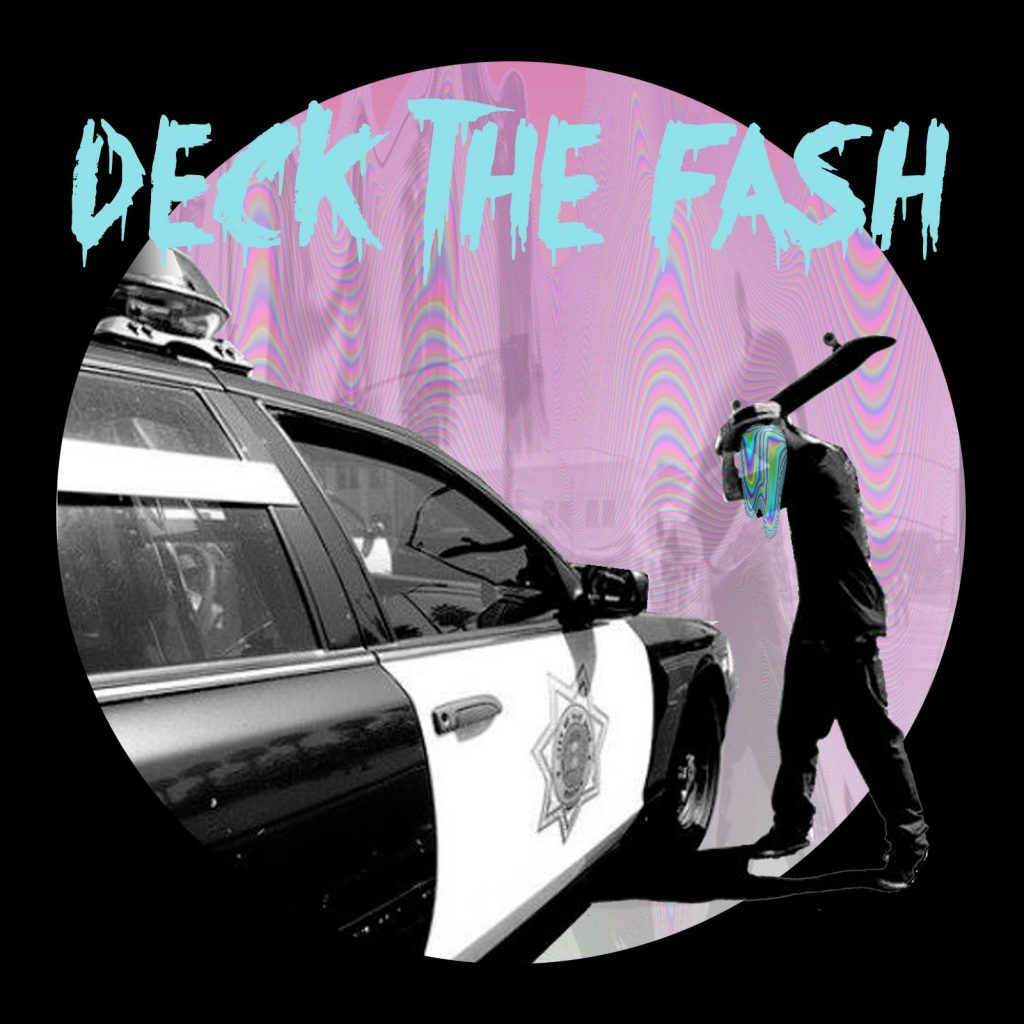 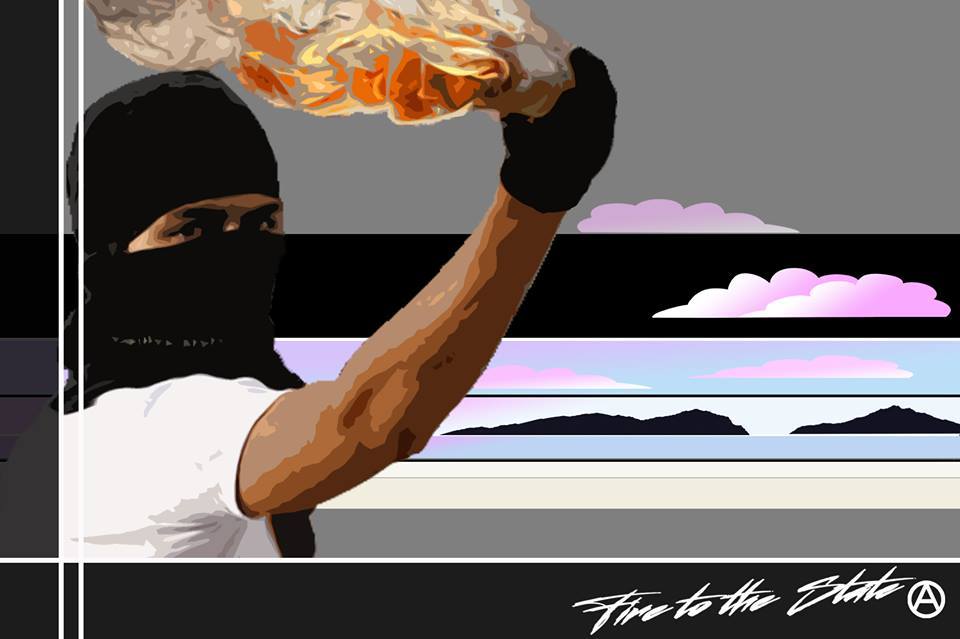 “A STATUE of James Cook in St Kilda and the Burke Wills sculpture in the Melbourne CBD have both been defaced on the eve of Australia Day.” 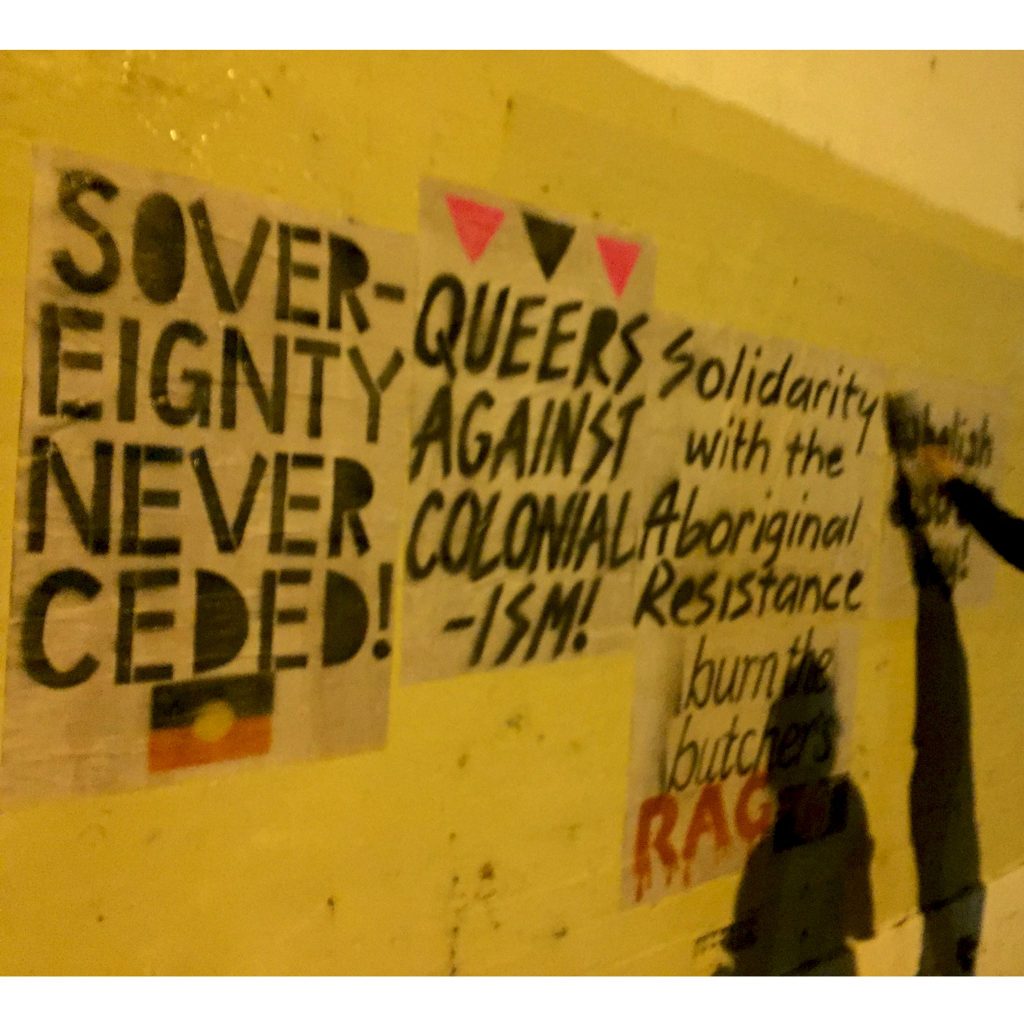 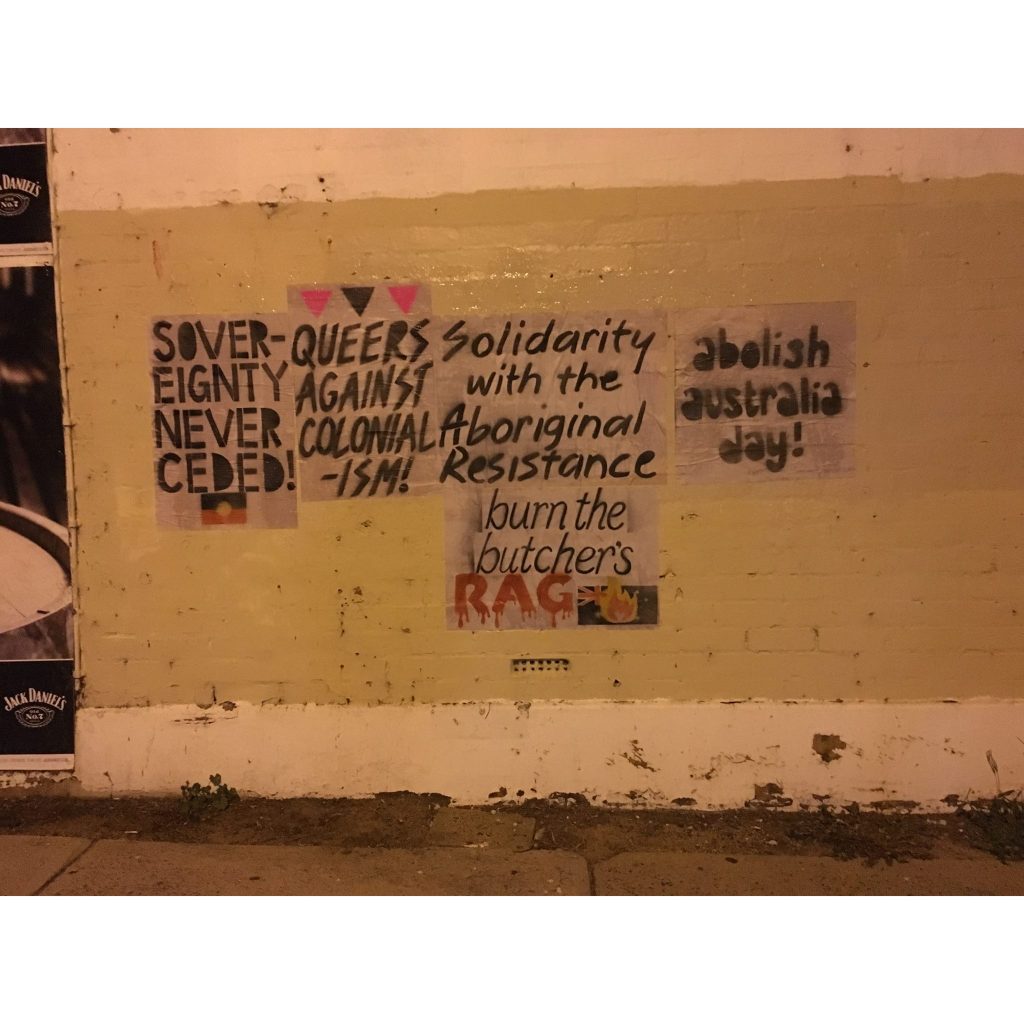